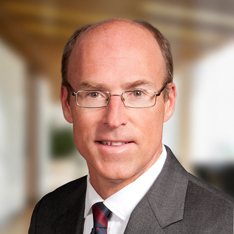 As leader of Ackerman & Co.’s brokerage division for the last 20 years, Keene Miller directs a team of 50-plus office, healthcare, retail, industrial and land brokers. With nearly 35 years of commercial brokerage experience, Keene has succeeded in developing a brokerage practice that has closed transactions in all of Atlanta’s major submarkets and markets across the U.S.

He started his brokerage career at Ackerman in 1984 and quickly became the firm’s No.1 broker. Eight years later, Keene joined NAI Brannen Goddard as Vice President, returning to Ackerman in 1999 to become President of its Brokerage Division. Keene’s major transactions include 100 national deals on behalf of Coca-Cola Enterprises and 400,000 SF in leases in the Southeast for CIGNA.